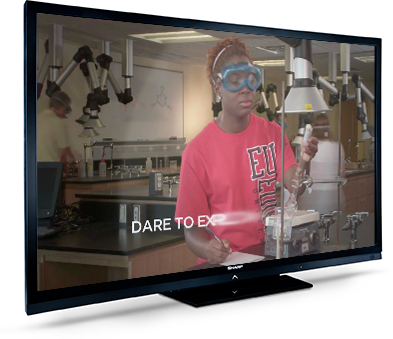 Experts agree: television and radio advertising, without question are among the most influential and compelling forms of commercial communication available to advertisers on a local, regional and national basis. The superiority and sheer power of broadcast advertising is a result of a multitude of unique medium characteristics, particularly as channels offering reach and creative expression.

What’s more, despite the advent of several competing screens – laptop, tablet, e-reader, smartphone – television is ranked by three-fourths of multi-screen consumers as the preferred platform for viewing advertising.

When you examine broadcast advertising in media comparison terms, it’s clearly the medium of choice in many, if not most marketing and advertising situations. There’s nothing like TV and radio for making a splash.

With PAPA’s in-house creative department and our trusted partners for production resources, we deliver local, regional and national broadcast campaigns, from concept, script and storyboard through production. Of course, we then integrate the broadcast advertising with other elements of your marketing.

Contact Us Today For A Free Consultation Meeting
no more posts